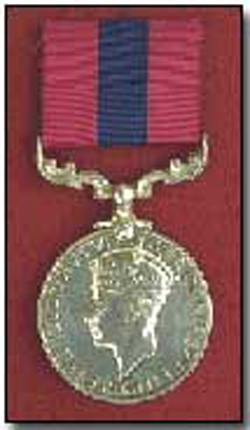 For conspicuous gallantry and devotion to duty. He was in charge of a patrol when the enemy launched an attack. Seeing the enemy advancing in strength, he galloped his troop forward, and occupied a cutting in advance of the infantry firing line. He opened fire on the advancing enemy, and by his bold simulation of strength checked their advance and compelled them to dig in. He showed splendid courage and initiative.

He served with the 6th. Light Horse Regiment and was 44 years old when he won his medal. He also fought at Anzac Cove Gallipoli.

Four other members of the Bargh family fought in the Great War. One of John's brothers, Robert Bruce Bargh, my grandmother's brother, was killed in action on 12th. October 1917 in Belgium and was buried at Passchendaele (Passendale) Belgium.