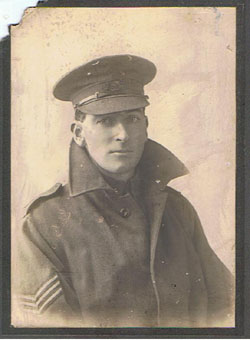 Francis Thomas (Frank) Belford was in the 6th Light Horse in The Great War. He was married to Gladys Frances Corbett and had five children, four of whom were boys. One of the boys, John died when he was 16 in 1939.

Frank Allenby Belford (name after General Allenby under whom his father fought) was in the 2nd AIF Babington and was killed in the Fall of Singapore, 1942 - he was either taken prisoner or died in the fighting. He was not married. He worked as a plant nurseryman.

William Noel Belford known as Noel was a Flight Lieutenant Lancaster bomber pilot in the RAAF and was shot down over Berlin, Germany, in 1944. All the crew were killed except for the navigator, Arthur Lee. Arthur was saved by a German soldier, Rudy Balzer, who held high Christian ideals and did all he could to save the airman's life and Arthur spent the rest of the War in a POW camp. (From: "If Love were All...The Story of a Second World War Bomber Crew" by Stephen Payne). Noel had a fiancée and had worked for the Bank of NSW. His fiancée did marry after a while and had two children. She died in 1992.

So, three of Frank's boys died. His fourth son is still alive at 84; he married and had four children. His sister died a few years' ago, unmarried. My cousin said his mother went grey overnight with the trauma of losing her sons in the war. 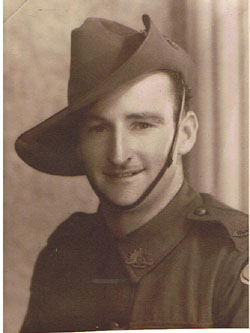 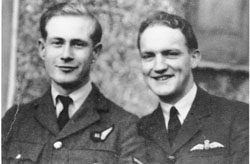 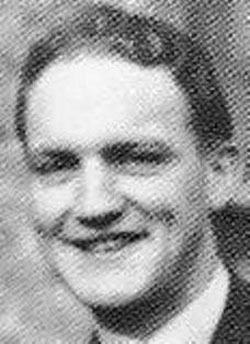