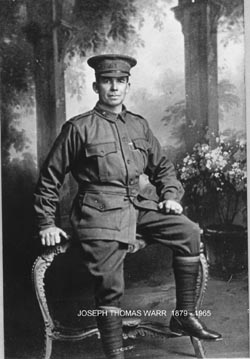 Joseph Thomas Warr was one of my Great Uncles who enlisted in World War I. Arthur Leslie Herbert was a first cousin to Joseph Warr who enlisted after being sent a white feather and paid the supreme sacrifice. The letter is from Arthur to Joseph's sister, Lila. 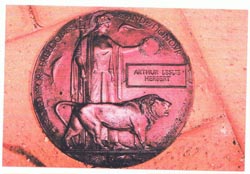 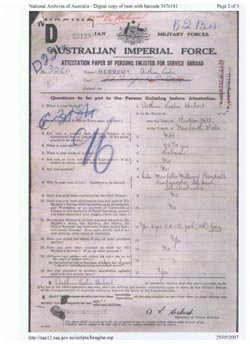 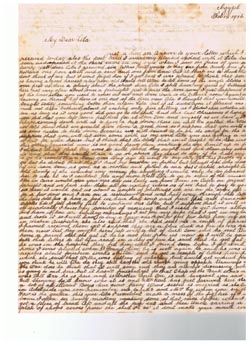 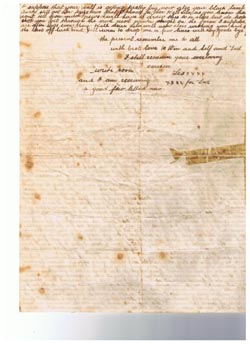 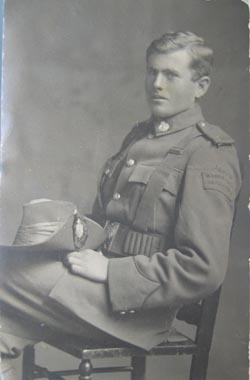 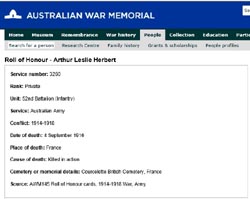 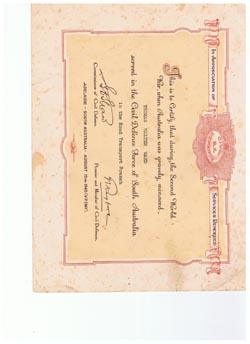 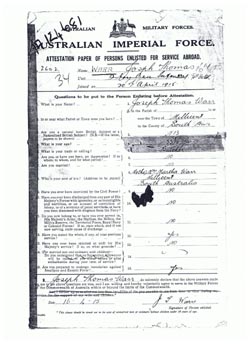 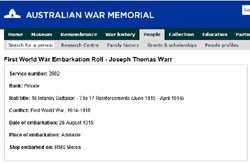