The Anzac Memorial (1919) is a comprehensive compilation of names and primary source material from the First World War, and is compiled as a memorial to the Anzacs who fought and died in the Great War.

This third edition of the book was published by the NSW Branch of the Returned Sailors Imperial League of Australia as the "peace edition" just after the war ended in 1919. 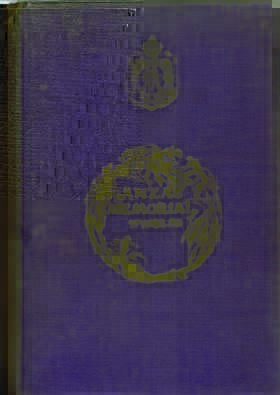