A major section of this volume contains the histories and details of the development of district councils and corporations of cities, suburbs and districts throughout the state. Included in these descriptions are lists of names of past and present councillors. Some have further information. 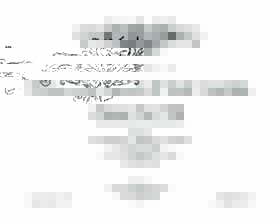