The records indexed are mainly judicial records: Brisbane Gaol; Courts of Petty Sessions; Circuit Court, Toowoomba and Police Office, Drayton. However, there are also are Survey Office letters and Treasury accounts included. They are all held in the Queensland State Archives. In total, 4,314 names have been indexed from 13 primary records.

The index lists the name, title (form of address), nationality (where known), type of record, date, place, occupation, notes on the involvement of the person, religion, source and reference to the relevant record. The original records may contain other information such as place of residence and family information. 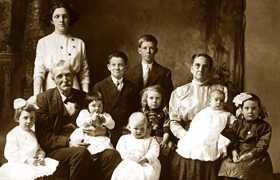