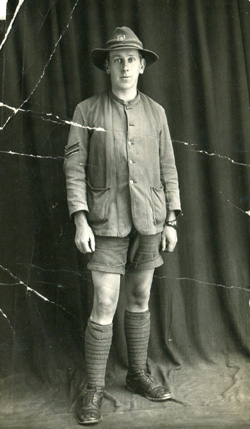 Lieutenant Michael Bernard O'Connor - always known as "Dick" to his family because he told them as a boy that when he grew up he was going to be like King Dick Seddon (the then Liberal Prime Minister of NZ). His mother for some reason called him "Bertie". He was only 23 when he died. He was gifted academically, winning a scholarship to secondary school and becoming Dux of Timaru Boys High. He was also a good rugby player and had he survived would have played in the 1919 NZ Army Team. I was told he had a warm generous nature and on one occasion my great grandmother remarked "why did they take my Bertie?. He was the best one we had".

His older brother Lieutenant Daniel Augustine O'Connor also won a scholarship to Timaru Boys High, was Dux of the school and gained a University Scholarship and an MA Degree at Canterbury University. This was from a boy whose parents had emigrated from Ireland with very little education and in one generation produced two children who attended university. Dan was also a keen sportsman and represented his home district in Rugby. Apparently he was killed by a stray bullet, on leave in France, while reading in the sunshine. Dan was married not long before he left New Zealand and left a widow, but no children. He was 28 when he died.

Another of their brothers William (Bill) O'Connor also fought in World War and in 1918 was seconded to join Lord Dunsterville's "hush hush" mission to Baku. This was an interdisciplinary force made up of British, Canadian, South African, Australian and NZ troops whose aim was to save the oilfields of the Caspian Sea from the Bolsheviks. They had to cross Turkey in secret and witnessed many horrific and barbaric events on the way. This was at the time of the Armenian massacre by the Turks and there was famine and suffering in many of the places they passed through. Bill survived the war to return to New Zealand. 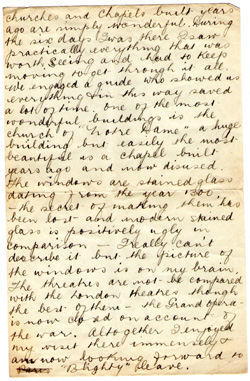 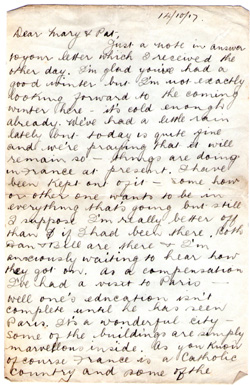 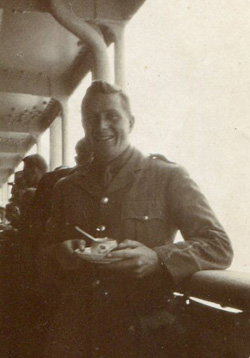 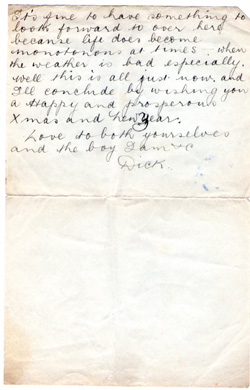 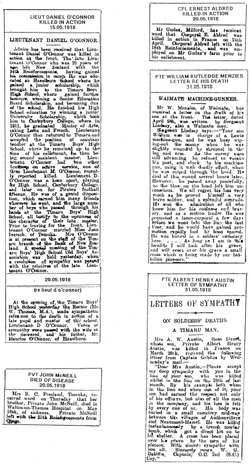 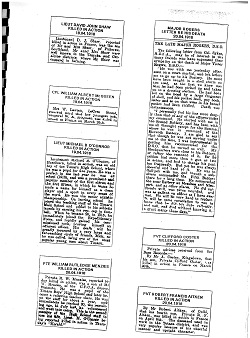 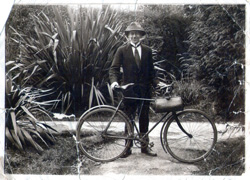