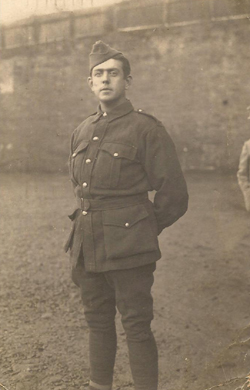 From there he went to Marseilles. He received grenade wounds to both legs, taken as a Prisoner of War and sent to Stuttgart.

In November 1918 he was sent an d admitted to Dartford Hospital and discharged in January. During this time he was bought to the notice of the Sec. Of State for War for ‘gallant conduct and determination displayed in escaping or attempting to escape from captivity’.

He left England in March1919 and returned to Australia aboard “Derbyshire”.

Discharged from active service on 2/8/1919, medically unfit – OSW Both Legs 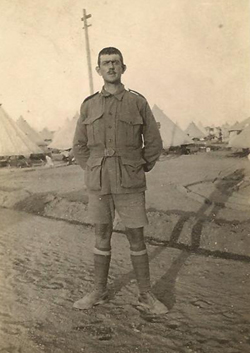 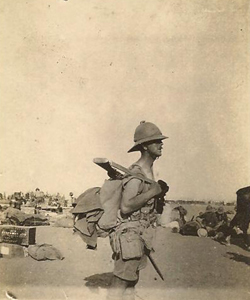 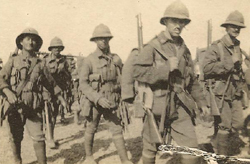 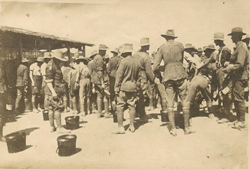 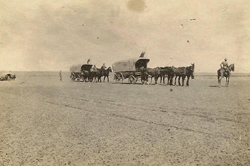 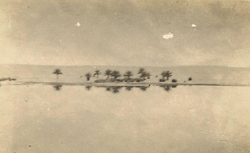 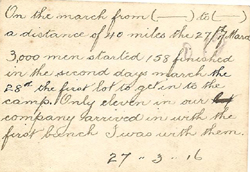 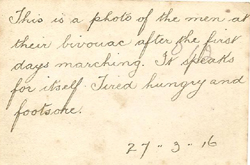 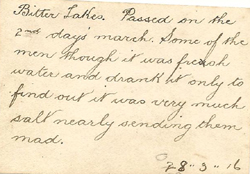 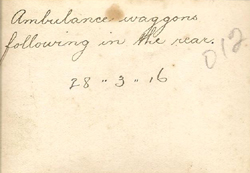 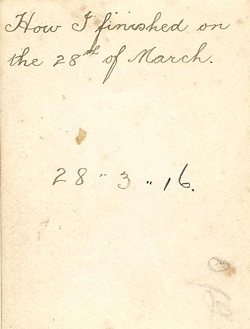 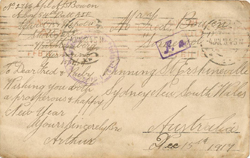