by Rod and Jenny Burrows

My 2nd Cousin 2x Removed: Private Lesley Aurthur Wilkinson - Service number 609 of the 11th Battalion Lesley a country boy from York, a Counter Hand at the time, enlisted in the Army on 21 August 1914. I imagine he had many mixed feelings on this fateful day.

His journey began when he Embarked at Fremantle on HMAT A11 "Ascanius", he then Embarked EMT "Suffolk" which took him to Gallipoli Peninsula, Alexandria on the 2 March 1915.

Lesley was born 1896 in York, Western Australia, his Father William Arthur died in 1912, his Mother Emily Mary died in 1903 and his sister Vera died in1893, so Lesley 5'11' tall with Brown hair, grey eyes and a dark complexion and only 19 years old was seen off by his Uncle.

Sadly on the 28th June 1915 Lesley was Killed in Action at the Dardanelles, his resting place is Anzac Cove.

Very proud of this young man's bravery at such a young age.

RIP - you are not forgotten 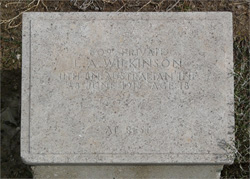 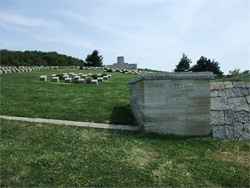 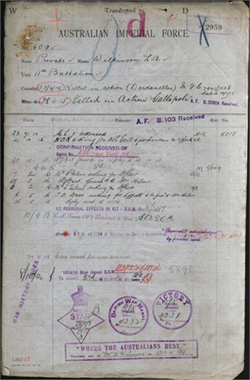 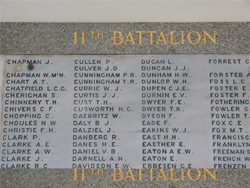